Our pets do so many adorable and endearing things, it would take forever to list them all. Occasionally, however, they surprise or even frighten us with a behavior that comes from seemingly nowhere. One such phenomenon is the honking, gagging, wheezing sound, known as “reverse sneezing,” which is surprisingly common among dogs and cats (to […] 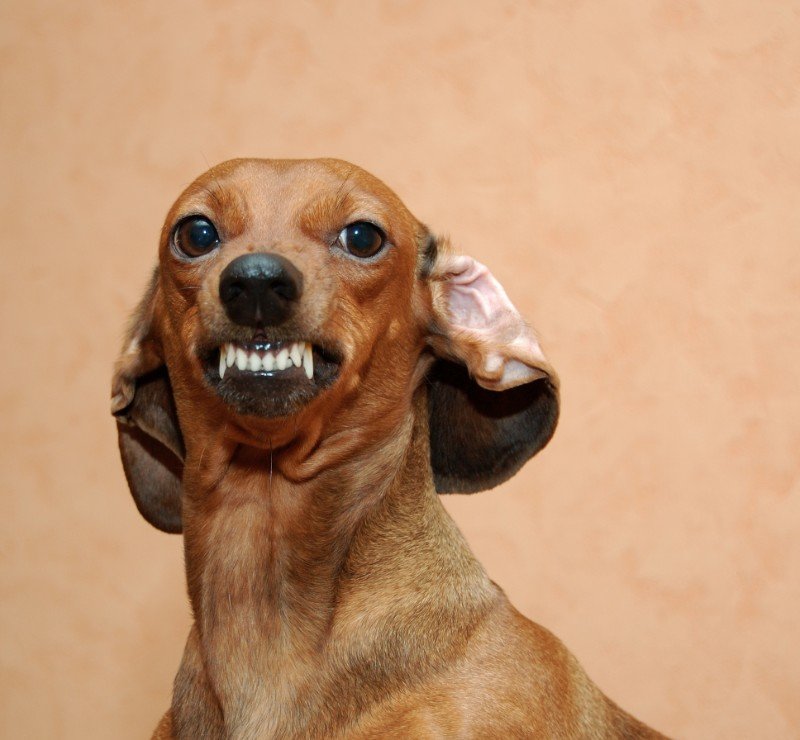 Small Dog Aggression: Is it Real?

If you’re the proud owner of a small dog, you know that big personalities often come in the tiniest packages. There are plenty of memes, YouTube videos, and other anecdotal evidence that shows tiny dogs bossing around bigger dogs, cats, and people. However, while this may be funny to watch online, small dog aggression can […] 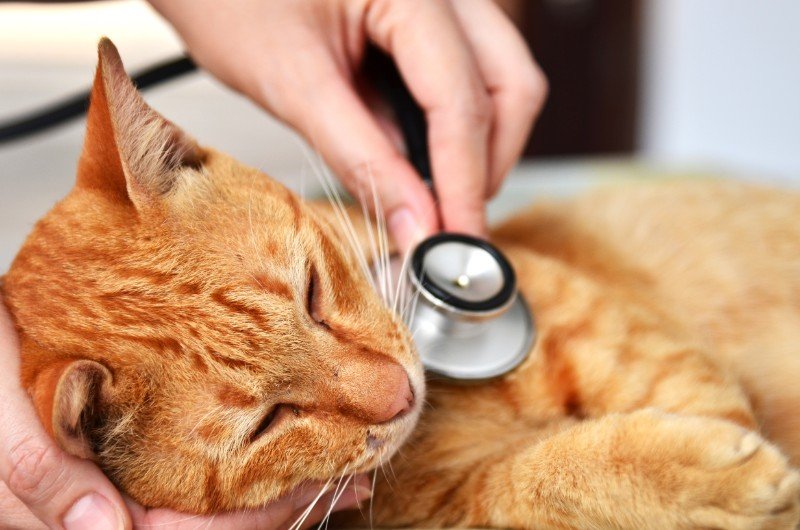 If your cat is suddenly making noise while breathing that you aren’t used to hearing, you may be understandably concerned. While the occasional kitty sneeze or sniffle can be adorable, many times changes in breathing noises can indicate a problem. So how is a pet owner to know whether a cat-sized wheeze is just a […]

The special anatomy of cat and dog ears can create certain challenges. Infection and inflammation are common ailments that affect multiple parts of the ear, but injury can also occur. All problems in and around the ear have the potential for intense discomfort and should be properly addressed. Pet ear cleaning is just one way […] 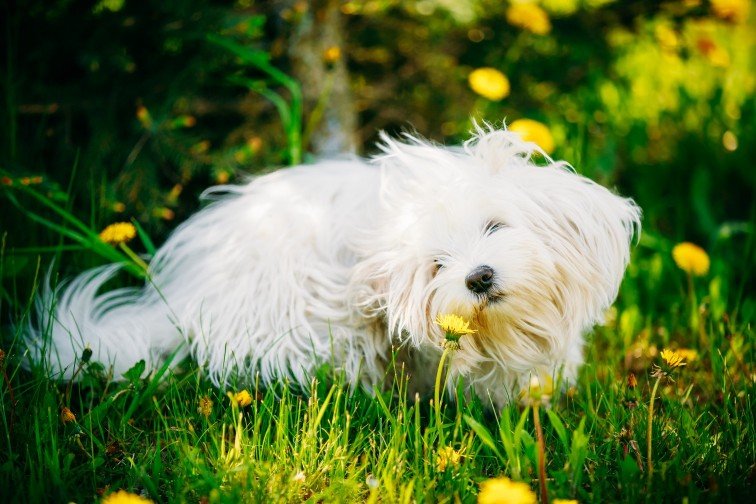 Beneath the Surface: Common Skin Conditions in Dogs

Just like in humans, a dog’s skin is their largest organ, and it plays an incredible role in their overall health. Whether it’s regulating body temperature, creating vitamin D, or providing a critical line of defense against pathogens, the skin is truly an amazing thing! That’s why when the skin is impacted by health issues, […]

By now, pet owners are well aware that chocolate is bad for pets. The dangers of allowing pets to consume xylitol (a sugar substitute) is also becoming more widely known – and for good reason. Xylitol, which is commonly found in sugar-free candy, baked goods, gum, and other products, can lead to a life-threatening drop […] 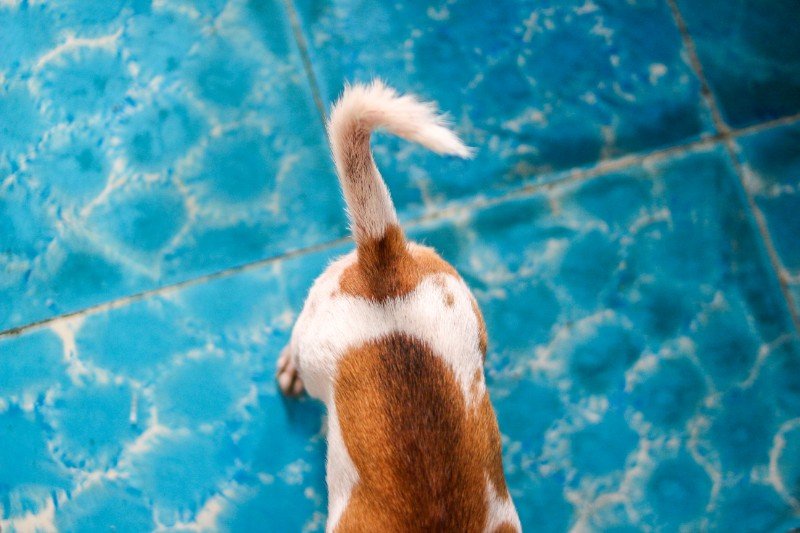 A dog’s tail is their “stamp” on the world. It can communicate joy, fear, uncertainty, or confidence. It is part of their identity. So what’s a pet to do when their tail is hurt? Tail injuries can be difficult and frustrating to manage. West Park Animal Hospital is happy to help fix tails whenever we […]

If you’ve ever gone to the shelter looking for a new pet, you have probably been overwhelmed with the number of animals that need to be adopted. Statistics show that over 2 million pets are adopted from animal shelters each year. That’s an astounding number! When looking for a new pet, did you ever consider […]

Sick as a Dog: Can You Catch a Cold From Your Pet?

The simple answer to this question is yes, but it is extremely rare. If you and your cat or dog are both sick at the same time, you may think you caught a cold from your pet, or vice versa. Some symptoms are certainly similar. An Upper Respiratory Infection (URI), usually referred to in humans […] 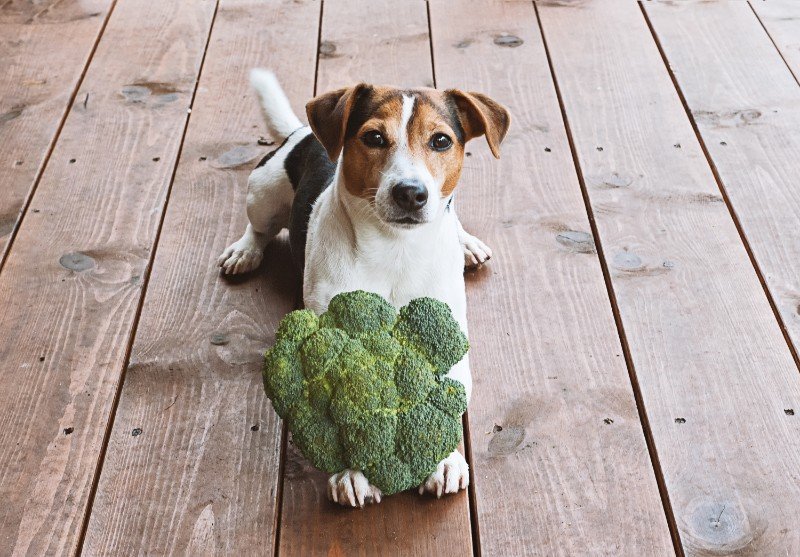 Many Americans take a multivitamin to supplement their diet, fish oil for heart health, or a joint supplement to quell arthritis pains. This habit of utilizing supplements to support overall health and well-being has crossed over into the world of pet products as well. As you peruse pet-related blogs, online animal care communities, and the […]